Posted by The Morning Show Band on Friday, 30 September 2016

Ernest graduated with Diploma in Music Production & Engineering from Altron School of Media Arts, Diploma in Songwriting and Production from School of Music and the Arts and he is also a Product Design & Development graduate from Nanyang Polytechnic. 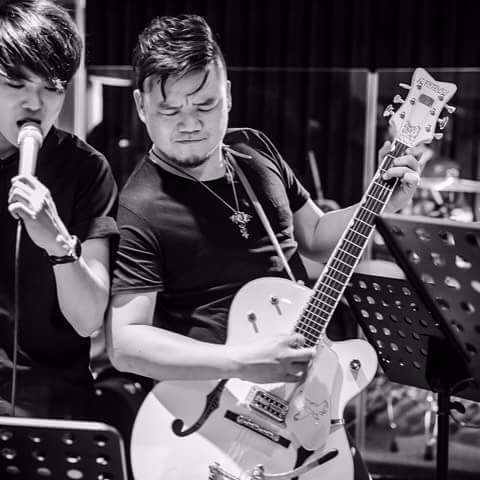 After National Service, he followed his passion for pop music and started work as a Music Publishing Executive and quickly got promoted to Artiste and Repertoire Manager (A&R) working hand in hand with Universal Music Publishing (Asia). He has also been involved with music production working on many commercial albums as an Assistant Producer and has also collaborated and performed with artistes such as Li Fei Hui , Jiu Jian ,Bryan wong, Kym ng, Royston tan and Kelly Poon. 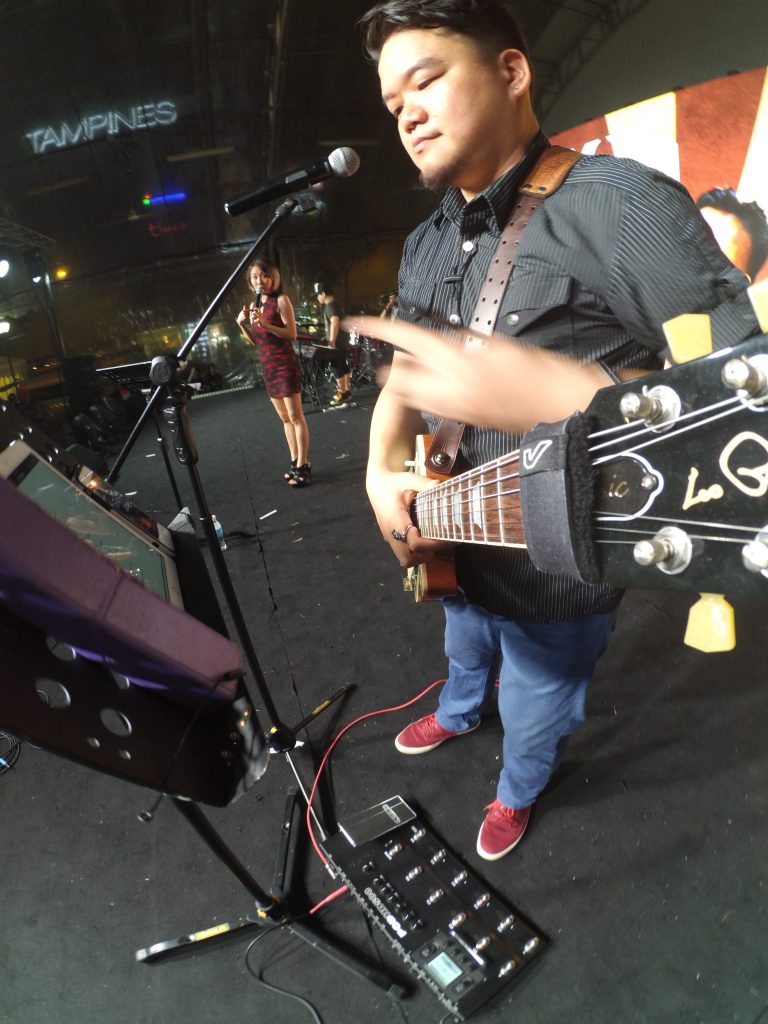 Ernest was a signed writer under Touch Publishing and Fm music under Warner Music .He was the writer for My Freedom, the theme song for local movie ‘The Days’,
Wei Ai Lui Xing Theme song for the musical Zai Jian Ai,
2014 Tampines Countdown Theme song “Leap Of faith ”

He performs with his Pop-Rock band, BlackForest, and they have performed both locally and internationally at various venues such as National Stadium, Ngee Ann City Civic Plaza, Art House, Spring Scream (Taiwan) and many more. Their highlight performances also include being the opening band for F.I.R concert held at Singapore Indoor Stadium. 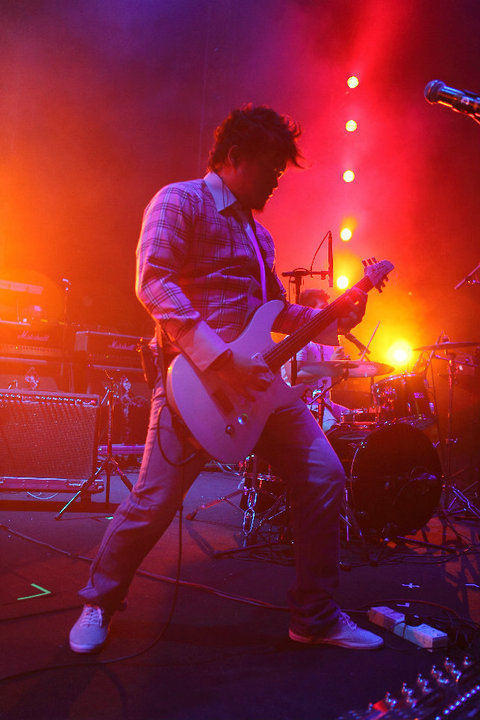 Ernest has also worked as a full time music instructor under School and Music and the Arts Pte Ltd and SOMA Enrichment Pte Ltd in which he has more than 10 years of experience in educating students on many music related skills. He has also been the designated guitar instructor to conduct all levels of the MOE Guitar Courses for Teachers. Ernest is also AMIS certified, PAL certified and NAC approved Enrichment Instructor. He also have been teaching and inspiring children at The Children Society (Roundbox) weekly and Singapore Girl’s Home.