Jade graduated from LASALLE in 2016 with a BA(Hons) Music majoring in Popular Music Performance, specialising in vocals. She is an avid singer-songwriter and an A Cappella enthusiast. 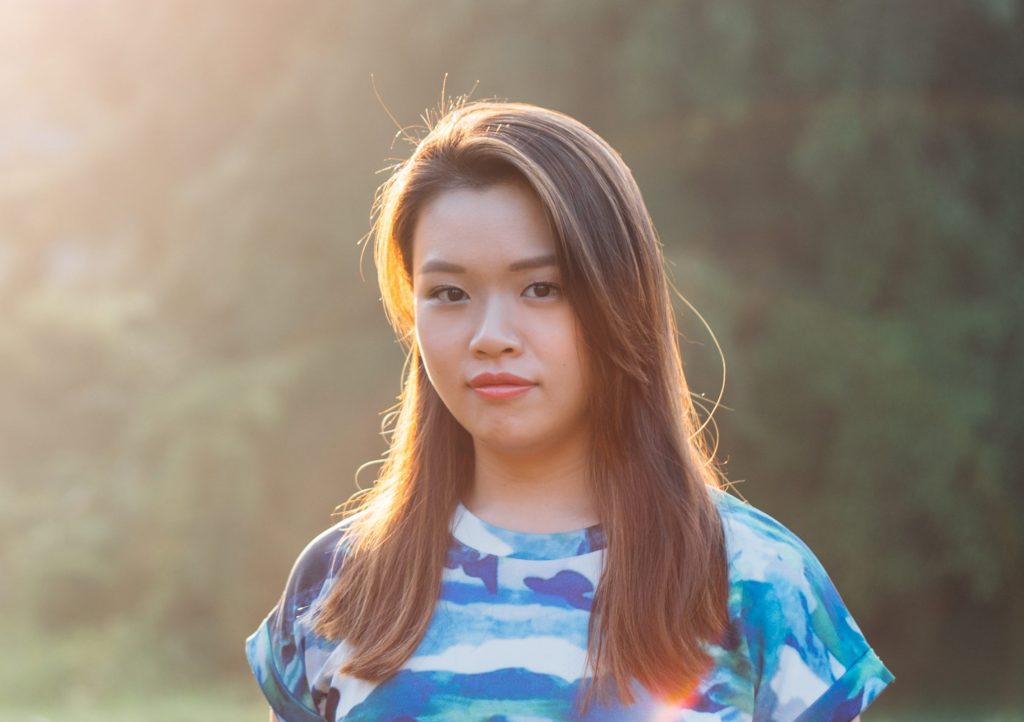 In May 2015, she performed at the Esplanade On the Waterfront presenting a wide array of original songs and covers as part of a group show. She has also participated in many international festivals as part of her A Cappella endeavours, such as the Asia A Cappella Festival 2012 (Hong Kong) and the Gwangju Vocal Asia Festival 2014 (South Korea). 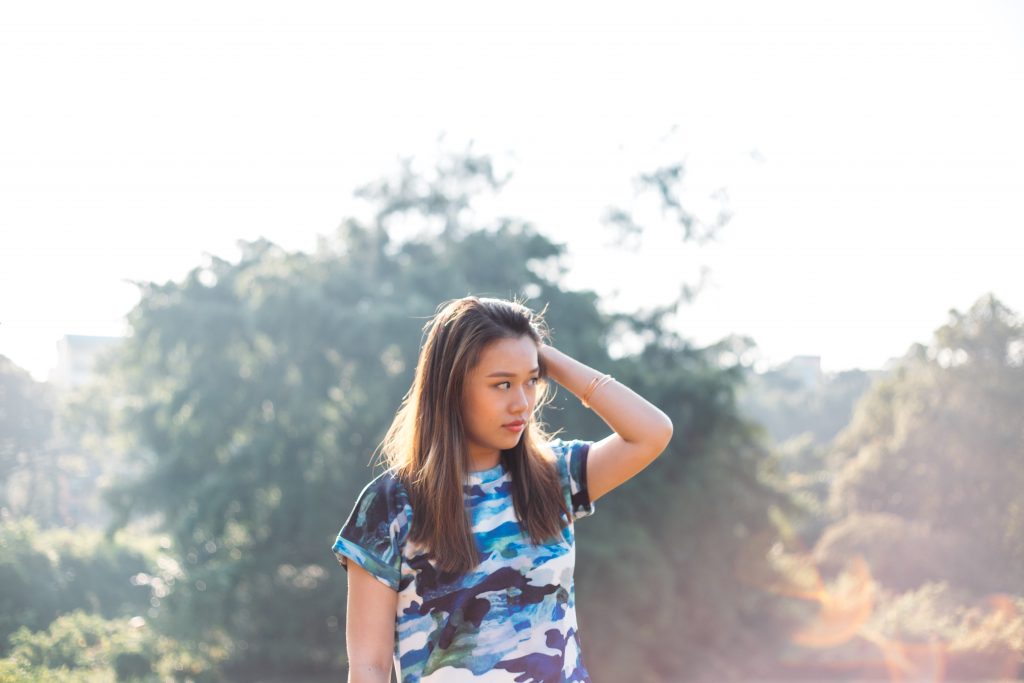 Jade is currently a freelance vocal instructor for several school choirs and has performed at various weddings and prestigious stages and events over the years.